Embrace for the Storm

DJ QStorm has spun at various nightclubs and events in the Atlanta area i.e. Opera, Tongue & Groove, KooKoo Room, The Compound, Philips Arena and various other venues. He has provided his DJ and Consulting services to the NCAA, RJ Reynolds, The American Cancer society and the CDC, just to name a few.

Born in New York, raised in California and now residing in Atlanta, DJ Quietstorm has been a DJ for over a decade. Growing up on Hip-hop and Jazz records, DJ Quietstorm was destined to participate in Hip-hop culture. The DJ aspect is the one that stuck with him the best.

DJ Quietstorm started out spinning parties at Georgia State, Morehouse, Spellman and Georgia Tech. He rocked parties that were just on the yard, to homecoming parties to club events for these schools. While in college, DJ Quietstorm also threw parties with several of his friends. From throwing and DJing these parties is where he honed his skills and began spinning on WRAS Album 88.5. DJ Quietstorm hosted a show on Saturday nights called “Tha Bomb,” and a show on Sunday nights called “Rhythm & Vibes.”

While spinning on WRAS the opportunity to be the music program director for the Atlanta Hawks came about. The Hawks were looking for someone to play the music in between stoppages in play and DJ Quietstorm would be there man for 8 seasons. The relationship with the Hawks led to also taking over music responsibilities for the Atlanta Dream and for 4 seasons. During his run at Phillips Arena working for the various sports team, DJ Quietstorm remixed popular songs for the A-Town dancers to shake off. 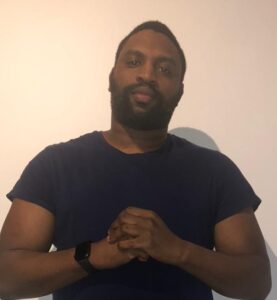 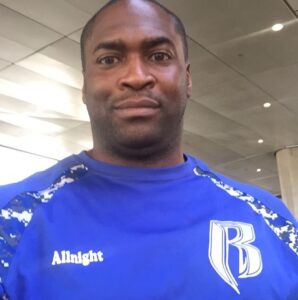 Lessons in Living with Wes “The Bishop” Wiley 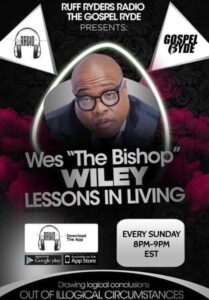 The world renowned, radio station for everything Ruff Ryders. You know!!!
Discover more 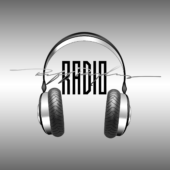